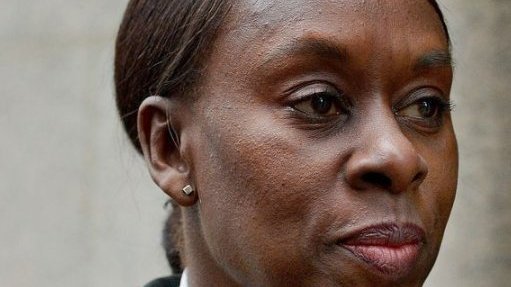 Imagine you are busy exercising in your local gym, and you receive a WhatsApp message on your phone from a family member. You don’t open the message and you are not aware of its content.

You send a quick SMS stating ‘call me’ to the sender and arrange to have a chat face to face 7 hours later.

What follows next you are standing in court defending your reputation and your 36-year unblemished career as a Metropolitan Police officer, London, England. You are subsequently placed on the sex offenders register for 5 years because you are charged with possession of a paedophile image you did not solicit, and you did not view, but had reported to a fellow police officer.

Acting Chief Superintendent at the time of the charge, Novlett Robyn Williams had received multiple commendations from colleagues for her handling of the London riots of 2011, Grenfell Fire in 2017, from former Police Commissioner Lord Blair, Home Secretary Jack Straw.

Novlett Robyn Williams also has had esteemed legal minds review the case in astonishment and disbelief asking the obvious question, how could this possibly happen and why wasn’t the case handled with discretion (guidance) rather than the humiliation of a public trial.

We need your support to either voice your overall concern as a citizen and WhatsApp user or to help overturn this miscarriage of justice by ensuring Ms Williams is not fired from the job she loves and to show the authorities that we will not stand by to see a highly regarded officer taken down in such an ignominious way.

Please sign this petition, as we are all WhatsApp users and are vulnerable to prosecution and dismissal if this type of injustice is allowed to remain unchallenged.

**We stand with SUPT. ROBYN WILLIAMS**