On the anniversary of George Floyd’s death, the National Black Police Association UK offers our sincere and deepest sympathies to George Floyd’s family and loved ones.

As is the case with iconic figures and moments in history, we will all remember where we were, when we witnessed his brutal and untimely death unfold before our eyes.

Whilst the manner of George Floyd’s tragic death exposed the sad reality of racial injustice and police brutality. It is the reaction to it, which is more telling about the human spirit in the face of injustice and brutality.

The reaction to George Floyd’s death galvanised a global movement where millions of diverse people around the world, came together as one, to say, ‘Black Lives Matter’.

It is the human spirit of resilience in the face of injustice, which makes George Floyd’s death and the reaction to it, a defining moment in the struggle for racial justice in the 21st Century.

As such, we must never allow ourselves to forget that moment and the sacrifice which George Floyd and so many before him (and no doubt many after him) have made.

The NBPA UK is committed to honouring the legacy of George Floyd we will continue to do this in the only manner that we know, One Voice Strength In Unity. 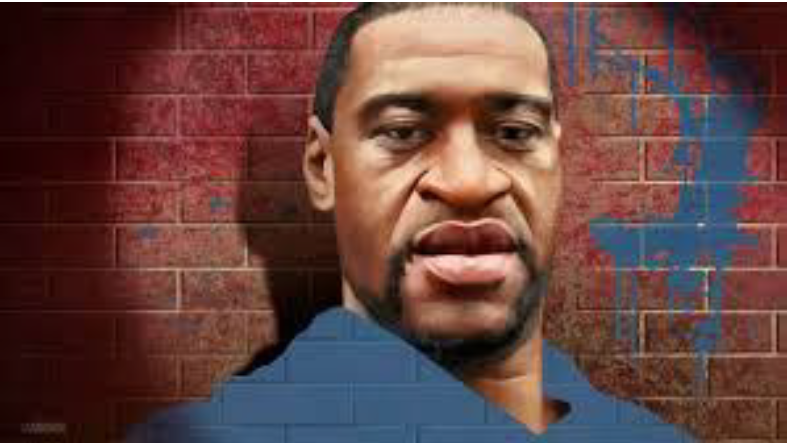